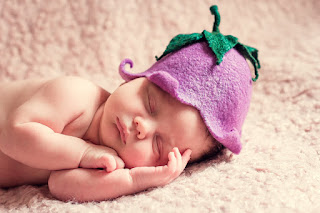 Teenage boys – who’d have them by choice? I should know by now: arguing with an adolescent only ever leads to raised voices and do you ever win when he always has to have the last word?

Come to think of it, why, in this nanny state of ours, don’t babies come with a health warning stuck to their foreheads? “CAUTION this little bundle of joy will turn into a belligerent teenager!”

It always amazes me, and I suppose demonstrates the full extent of parental love, that I have so many clients who want to argue over their children. Indeed I can’t recall a case where both parties have sought to reject the kids. If Outdoor Man and I ever went down the road to separation however, I speculate that Apprentice Man might just find himself in that novel position.

The post Staying Together for the Sake of the Children appeared first on Divorce Works.

The post Staying Together for the Sake of the Children appeared first on IACCCE.

The post Staying Together for the Sake of the Children appeared first on House Of Harmony.