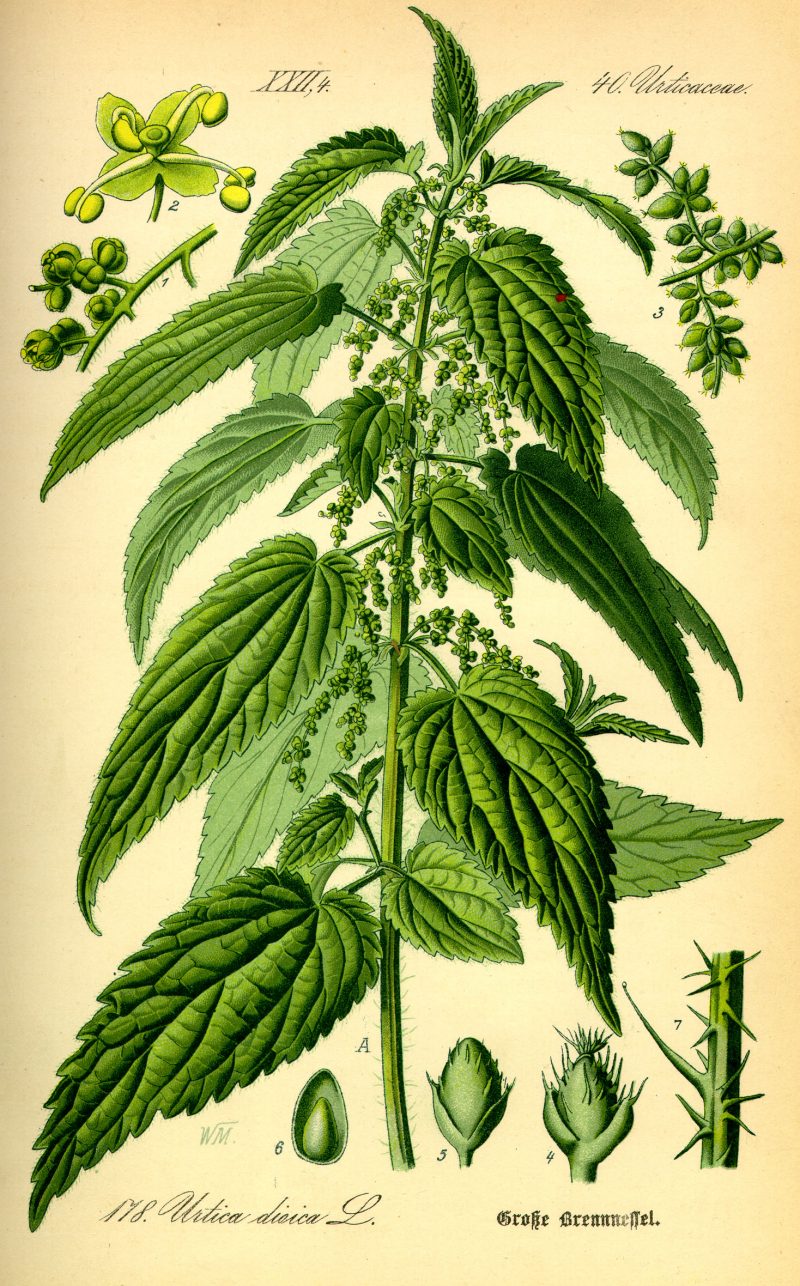 Nettle pudding, Britain’s—and quite possibly the world’s—oldest recipe, looks like a good bet in the event of a zombie invasion, or some other catastrophe.

The ingredients—sorrel, watercress, dandelions, nettles—are the sort of thing you can find in a ditch or public park.

If you’re worried about pulling an Into the Wild, book a prophylactic tour with naturalist Wildman Steve Brill.

Should barley flour prove in short supply, don’t worry about it! Grind some acorns, like that kid in My Side of the Mountain.

No way! Improvisation was the name of the game.

Rigid adherence to published ingredients will have no place in the zombie invasion! As Cardiff Metropolitan University’s home economist Dr. Ruth Fairchild told The Daily Mail:

You have to think how much more is wasted now than then.

Food waste today is huge. A third of the food in our fridges is thrown away every week without being eaten.

But they wouldn’t have wasted anything, even hooves would have been used for something.

They had to eat what was grown within a few miles, because it would have taken so long to collect everything, and even collecting water would have been a bit of a trial.

Yet today, so many people don’t want to cook because they think of it as a chore.

Stop thinking of nettle pudding as a chore! Start practicing for the zombie invasion with Antiquity Now’s step-by-step recipe and let us know how it tastes.

Chop the herbs finely and mix in the barley flour and salt.

Add enough water to bind it together and place in the center of a linen or muslin cloth.

Tie the cloth securely and add to a pot of simmering venison or wild boar (a pork joint will do just as well). Make sure the string is long enough to pull the pudding from the pot.

Cook the pudding until the meat is done (at least two hours).

Leave the pudding to cool slightly, remove the muslin, then cut the pudding into thick slices with a knife.

Serve the pudding with chunks of barley bread.

(Be mindful that fire may attract zombies. Keep a shovel beside you at all times. Good luck!)

You can read more about the discovery of Nettle Pudding at the BBC and The Telegraph.

Watch a 4000-Year Old Babylonian Recipe for Stew, Found on a Cuneiform Tablet, Get Cooked by Researchers from Yale & Harvard

How to Bake Ancient Roman Bread Dating Back to 79 AD: A Video Primer

How to Make Nettle Pudding: One of the World’s Oldest Known Recipes That Dates Back 6,000 BC is a post from: Open Culture. Follow us on Facebook, Twitter, and Google Plus, or get our Daily Email. And don’t miss our big collections of Free Online Courses, Free Online Movies, Free eBooks, Free Audio Books, Free Foreign Language Lessons, and MOOCs.

The post How to Make Nettle Pudding: One of the World’s Oldest Known Recipes That Dates Back 6,000 BC appeared first on IACCCE.

The post How to Make Nettle Pudding: One of the World’s Oldest Known Recipes That Dates Back 6,000 BC appeared first on House Of Harmony.